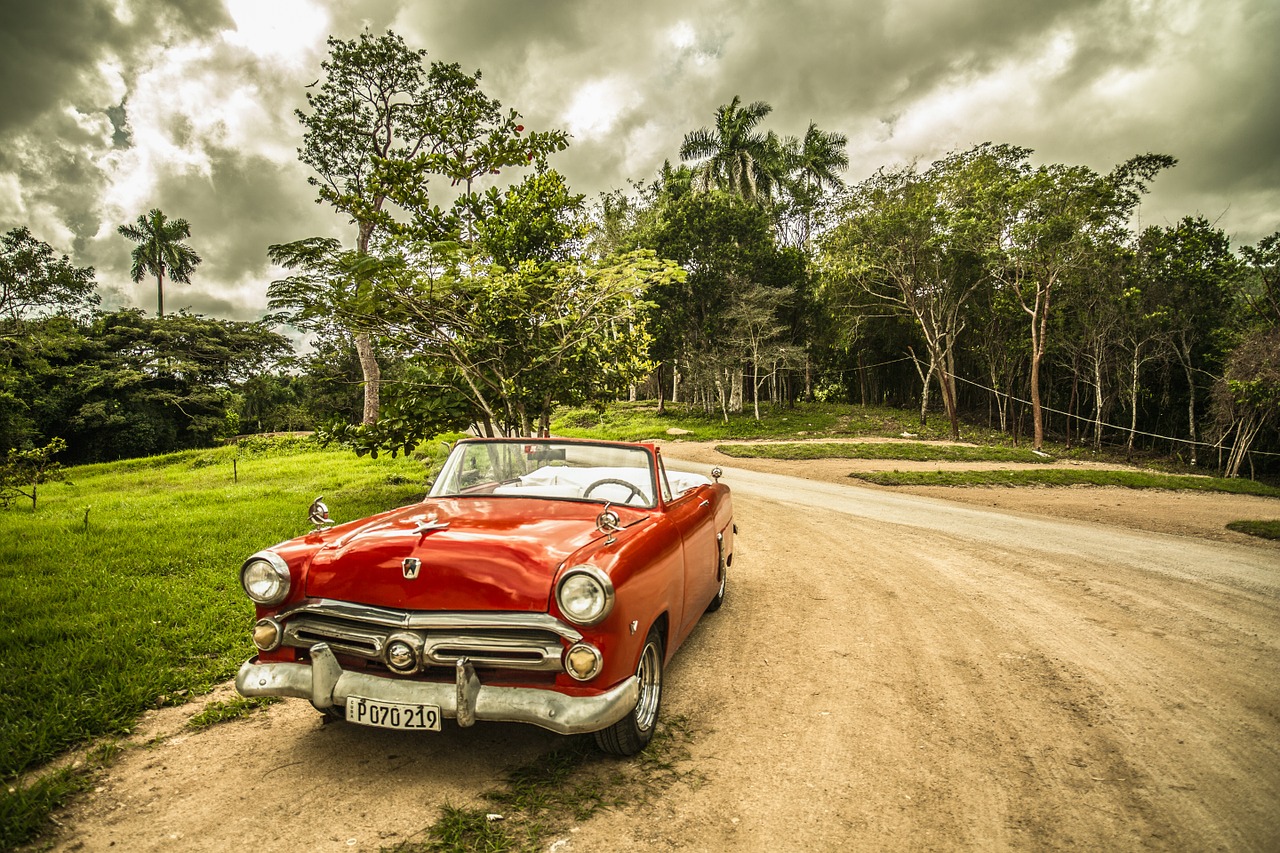 New year – new cars to look forward to. We have put together a list of some of the most exciting new models to arrive on the market in 2020.

We are currently in the middle of a very interesting era when it comes to cars and new technology. The industry is embracing electrification, and we’ll see a large number of new plug-in hybrids and fully electric models. The new editions also cover a wide range of different market sectors, giving us several options – whether you’re looking for an SUV, performance or luxury car.

This car is perfect for those looking for a city car. Since the release of the original model in 2007, more than a million cars have been sold. The renewed model is bigger, with a longer wheelbase for increased passenger and cargo space. The car is estimated to offset CO2 emissions of at most 105g/km.

The car will have two petrol engines, a 1.0-litre three-cylinder with 67 horsepower and a four-cylinder 1.2 with 84 horsepower. The new Hyundai i10 is set to release in early 2020.

The Aston Martin DBX is the manufacturers first ever SUV but is still a true Aston Martin at heart. The model comes with a powerful 542bhp twin-turbocharged V8 engine and is claimed to have “sports car levels of grip and handling”. The cabin has the same luxurious feel that Aston Martin is known for and the construction is bonded aluminium and extrusions.

This is SEATs first fully electronic car, named after the suburb of Barcelona where it’s designed. The SEAT el-Born is similar to the SEAT Leon hatchback, but more spacious due to the lack of engine and exhaust.

The engine has 202bhp, with a range of around 420 kilometres. A 100kW charger allows you to recharge the battery from empty to 80 per cent in 47 minutes, making the car a very practical choice. The interior is familiar, with a traditional digital instrument cluster, dashboard, steering wheel, and a tablet-style 10-inch infotainment screen.

The Skoda Octavia is an old classic, celebrating its 60th anniversary last year. The new model is the fifth-generation model overall, and the fourth version to come out under the VW Group. The fifth version offers plug-in and mild hybrid powertrains, as well as the VW Group’s famous MQB front-wheel drive and all-drive platform.

Alle engine specifications are yet to be released, but so far we know that the base petrol model uses a 1.0-litre three-cylinder turbocharged engine giving 108bhp and the second choice is a 1.5-litre four-cylinder petrol with 148bhp. Both engines are installed with a six-speed manual gearbox sending drive to the front wheels.

The Skoda Octavia is expected to be released during the spring.

Added to our list is also this concept car from Mitsubishi. The Mi-Tech is a compact SUV, designed to be the buggy of the future. The design is both sleek and bulky, with a windshield that doubles up as an augmented reality display.

The futuristic model has a PHEV-drivetrain. a four-motor electric 4WD system and advanced driver assist. The traditional gasoline engine is replaced by a lightweight, compact gas turbine engine generator. Large tires and raised overfenders gives this car the mobility of an SUV, equipped to tackle rough terrain.

The Mi-Tech is set to be released on the market in early 2020.