Seven Things to Know About Python 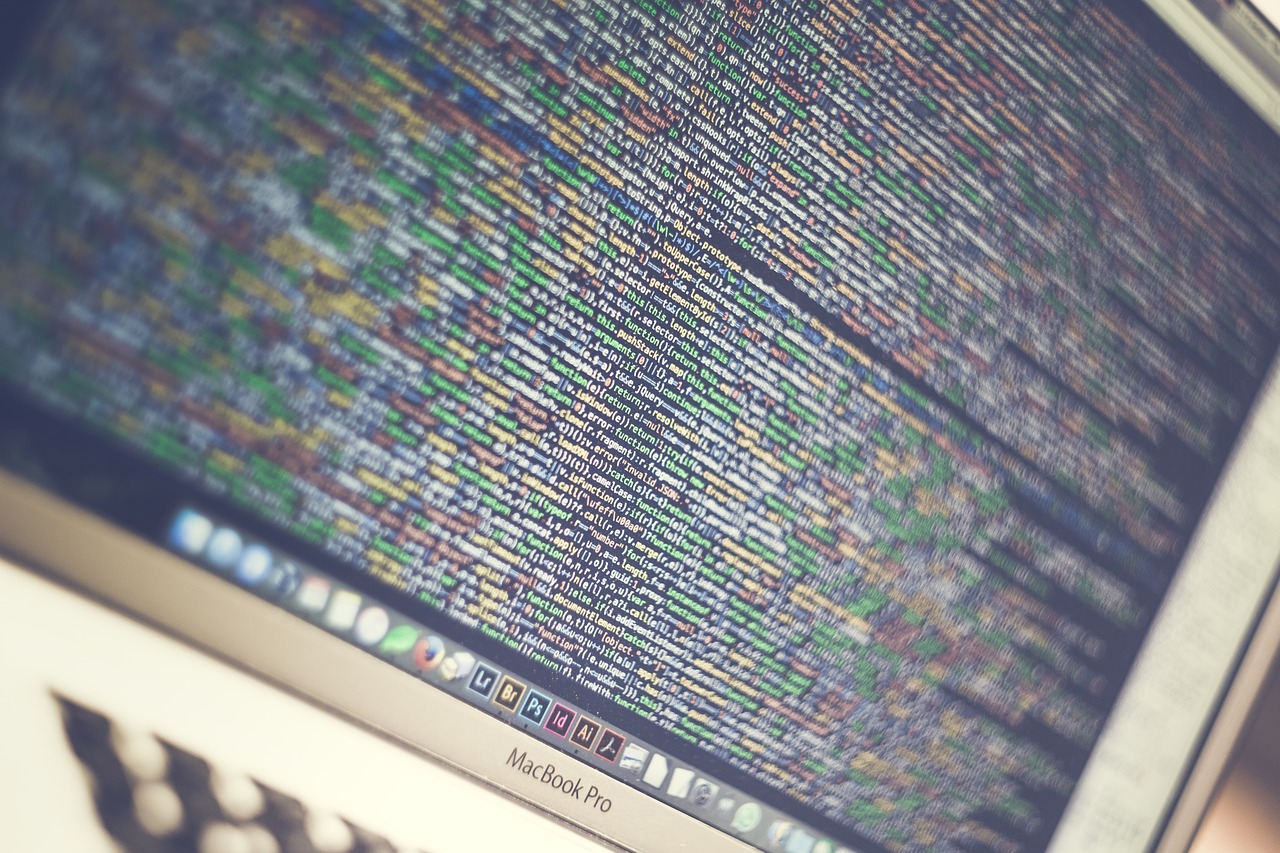 Python is a powerful language that can be used to create complex computer programs for data analysis, automation, and neural networks.